For his exhibition ‘False Light’, Lennart Lahuis (1986, NL) uses a 40 year old but surprisingly topical newspaper clipping, published on the 21st of March 1974 in the French newspaper Le Monde, as his point of departure. The page is divided into two halves. The upper part is an article that critically addresses the emerging technologization in the processing of personal data and questions its consequences for individual freedom. The lower half shows advertisements by established multinationals in camera lenses and photocopy machines. The age-old conception of technologization as a threat to, as well as a source of, individual liberty here appears to be irrefutably interconnected with an urge for free access to information. The paradox displayed on this one and the same page deals with the, quoting from the article, “fundamental, albeit recurrent” issue of defining and blurring personal and shared space.

At Apice for Artists, Lennart Lahuis presents different appropriated ‘identity documents’, in addition to a monumental adaptation of the original 1974 newspaper page. The title of the installation refers to the legal term ‘False Light’ which comprehends a person’s right to privacy from publicity and involves as such the location of the exhibition where gallery and private space meet. By putting forward these privacy issues, today’s processing of information is opened up for questioning, both enlarging as well as denying the (individual) perception of the process itself. 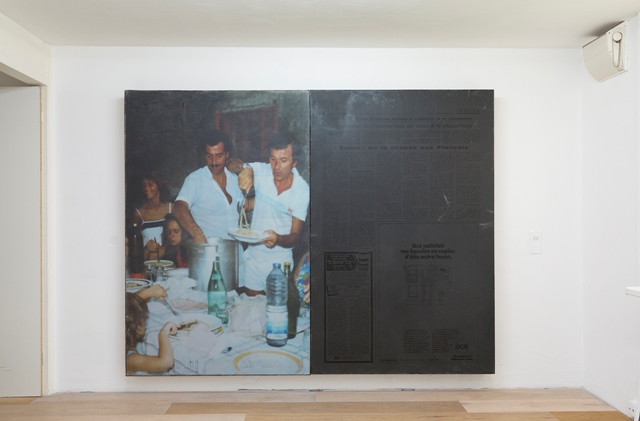 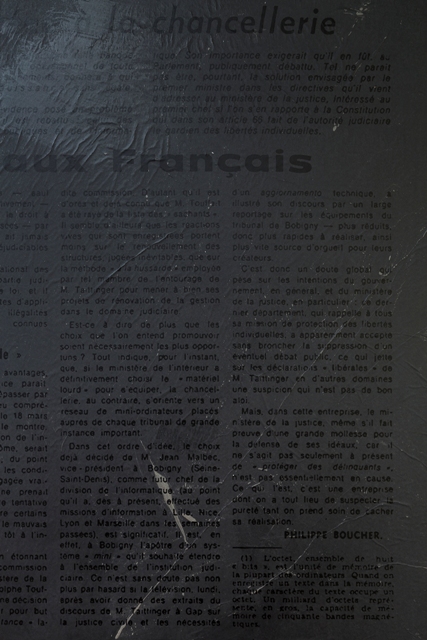 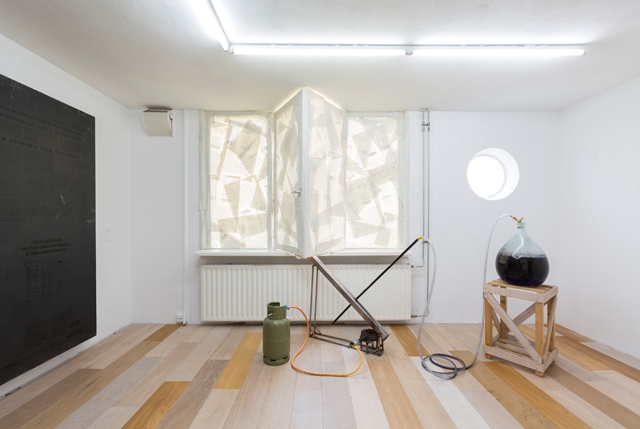 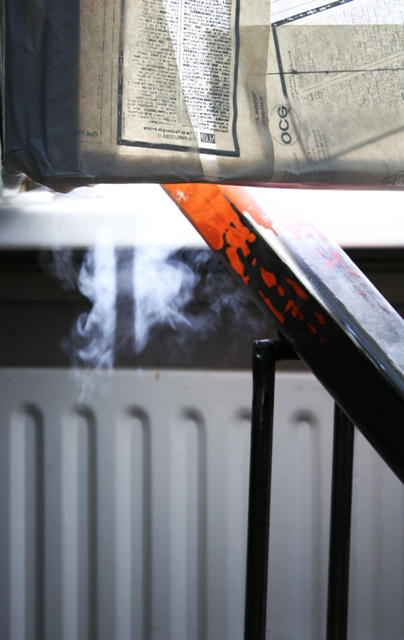 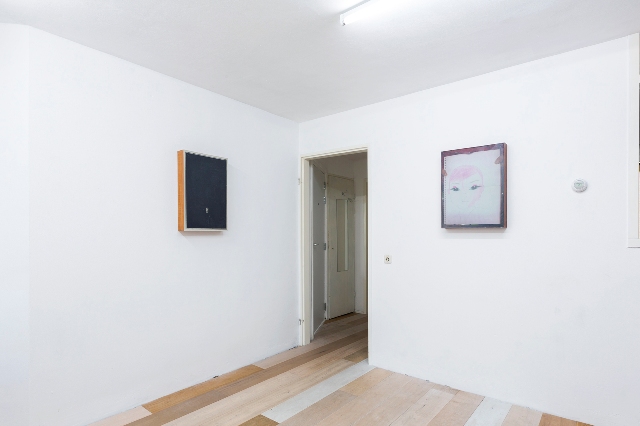 works made possible with the generous support of the Mondriaan Fund