The tenth edition of Kunstvlaai takes place in the Amstelpark, an extensive park in Amsterdam. Critical engagement with space and alternative approaches to production and exhibition formats are central for Kunstvlaai 2014, corresponding to its unconventional location. Kunstvlaai stimulates artistic production by inviting initiatives to realize site-specific art works that will be on view during the event itself.
Apice for Artists commissions Belgian artist Daan Gielis (1988) for a spatial intervention in the Amstelpark. The specific context of this highly cultivated park resonates Gielis’ interest in architectural and cultural forms as a means to construe meaning. The installation evokes an atmospheric party. It anchors the autonomy of human creation, and yet puts it in perspective through the use of classical sculptural elements. As such it is reminiscent of the park’s constant battle to keep nature well ordered and structured. 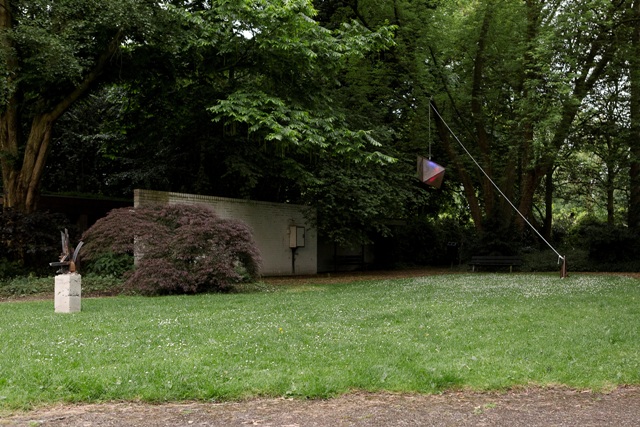 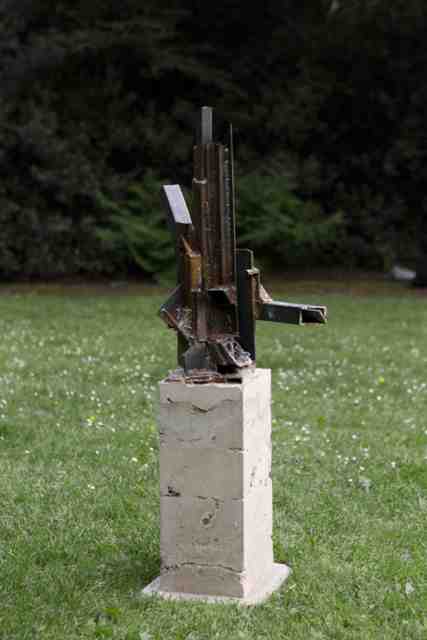 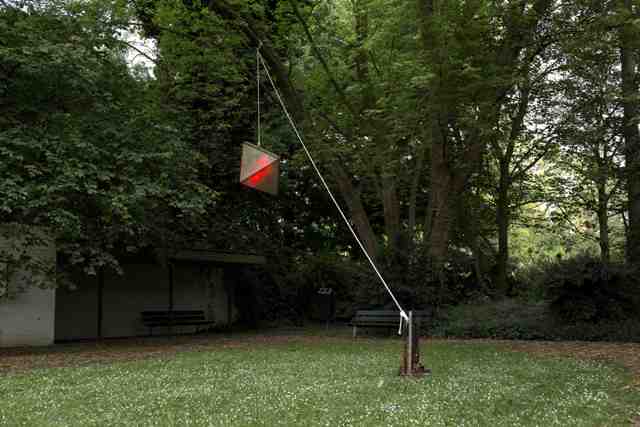