Apice for Artists welcomes Susan Kooi for a solo presentation. Starting point for the conversation is a curiosity which arouses when seeing in Kooi’s work an evolutionary transformation of existential phenomena. Accommodating an elusive idea of time and space, her images cause a physical recurrence of alienated objects and situations in their present surroundings.

DA: Your fascination with the origins of life and the development of humans in particular, roots in the position of mediating between two realities: the physical world of the here and now and the mental perception of the past or the future. How does this perception of time relates to the making process?

SK: I make the image of course in this world of the senses. I did that quite consious before, with stones that turned out to be soft and skin-like when holding them. But also with the weaving of an an image of an early humanoid attacking a hurt of baboons in thick wool. It’s an image but also a physical present object.  In the case of this new work, ‘Pterodaustro’, is a fragmented creature that i put into the space as flat pieces, but which have the potential of becoming something 3 dimensional in people’s mind. Each piece can be and remind of things on itself, plus the installation as a whole gives the possibiliby to combine all the pieces and construct this animal back alive, in your mind. Also the 5 boxes on the walls (Blue Earth, Cosmis Black, Man(n) Sucht, Arrowhead and …), have the potential of forming a narrative apart and together. I think in previous works I was more focussed on making things inside my head real into the physical world, while this work is in a sense more focussed on the bridge from the physical image to the viewers imagination. This creatures has before been fantasised about. Once it was existing and alive. Then it died out and and scattered into pieces: the fossilised bones, that people found and put together again many years later.  All sort of myths came out if this, like dragons, just by constructing these bones together in some way and then imagine the rest. Pterodaustro is said to be the ancestor of the flamingo, they had a similair diet and is therefor portraited as pink. Now this one is deconstructed once more, and as loose pieces, open to imagination again.

DA: You explore a mere sculptural approach to the idea of creating an imaginary space. Spatial conditions contextualize the intangible object.

SK: The images are flat on cardboard, in a way like a buildingkit. You can understand the potential of cutting them out and attaching them together. You can see them as abstract images, but with a closer look you can see the folding- and cutting lines, which are quite mysterious. With them leaning against the wall, put in its place by the green line, their spacial potential becomes more clear. The middle of the room is empty, and leaves space for the ‘Pterodaustro’ to be as a whole, in how people would construct it in their own way, in their mind.  Also the door is openend on the line, with a fern, a plant from the same time as the Pterodaustro, the early cretaceous, just visable. The green line is in a way like the geographical layers that indicate different timezones. In the layers lie the fossils, flat, when we dig them up and reconstruct the beast, as you see them in natural history museums, they become 3dimensional again. The five boxes are an alien in this sense, they exist in another time universe then the prints. They tell some sort of story about our human existence, that is again open to the viewer to put together. In that sense i relate them very much to the (re- and de) construction of the Pterodaustro. It also give more openess to the installation as a whole, and also for myself it’s more exciting, that not everything is competely filled in. 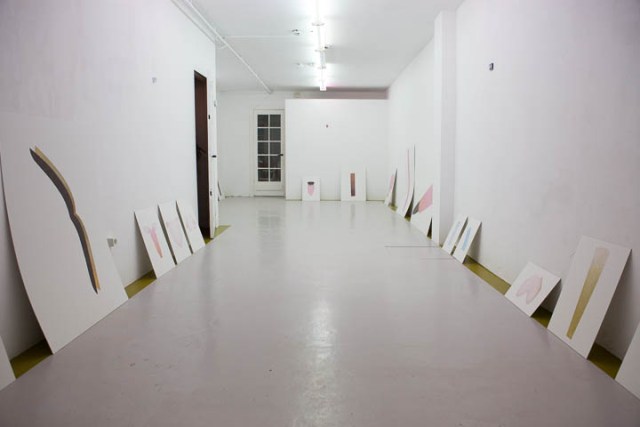 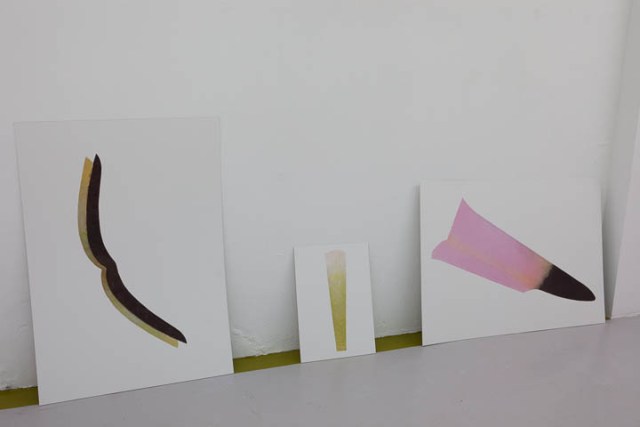 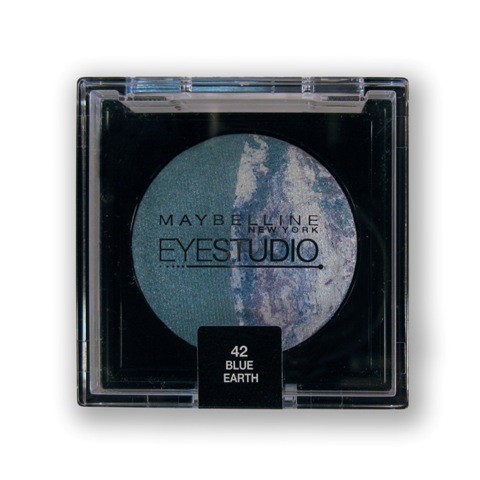 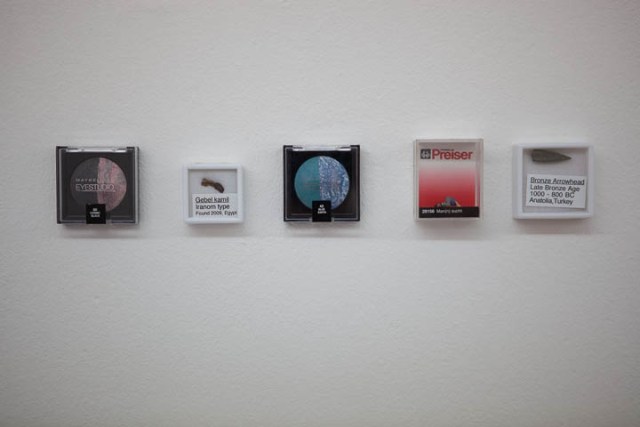